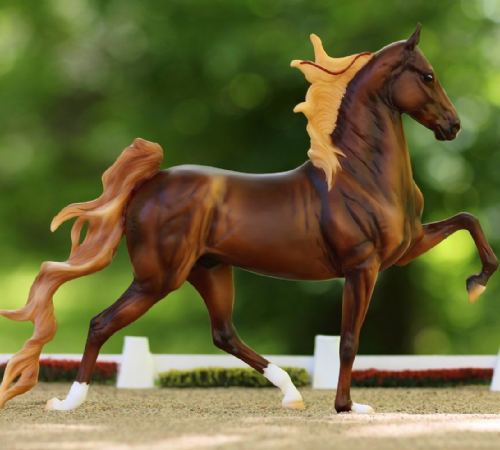 An American breed developed in the late 1800s, once known as the Kentucky Saddler, the American Saddlebred is known for its smooth and showy movement. A American Saddlebred showhorse extraordinaire, WGC Marc of Charm is known as “the people’s horse!” The chestnut stallion is a 7-time world champion and world grand champion, and was named the Five Gaited World’s Grand Champion in 2015 for his flawless gaits and exuberant personality.

Now retired from the show ring, he is passing on his athleticism and attitude to the next generation of superstar colts and fillies! 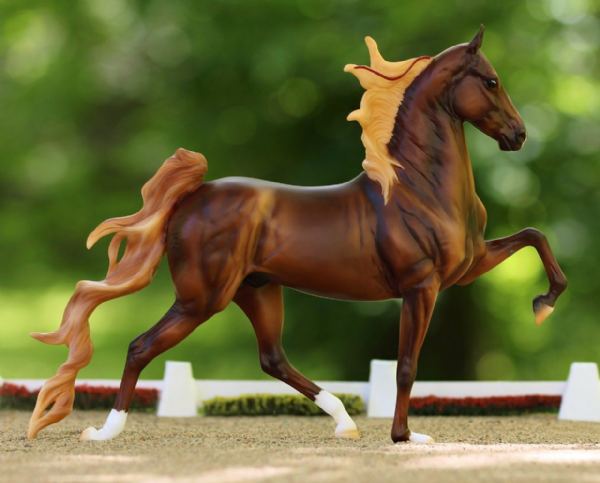