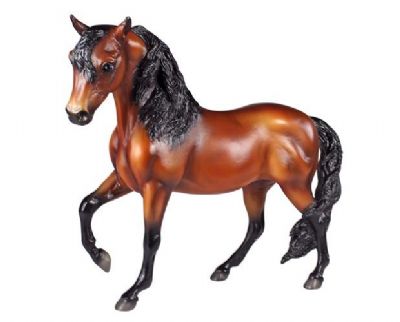 Horses that compete in Combined Driving events are the tri-athletes of the carriage driving world. Their competitions have three phases: dressage, cross-country marathon, and cone driving. Each phase tests the horse and driver's versatility and athleticism. One of the biggest names in Combined Driving is Suzy Stafford. A devotee of her sport, she's won numerous World and National Championship titles, and is the first American driver to have won a World Championship. She's making history again with her equine partner PVF Peace of Mind, known as "Hunny." The 2007 Morgan mare is the number one combined driving horse in the country, and was named International Horse of the Year and inducted into the U.S. Equestrian Federation Hall of Fame! 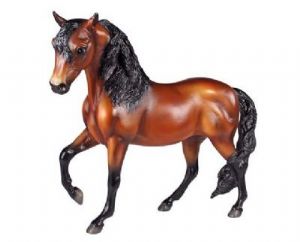