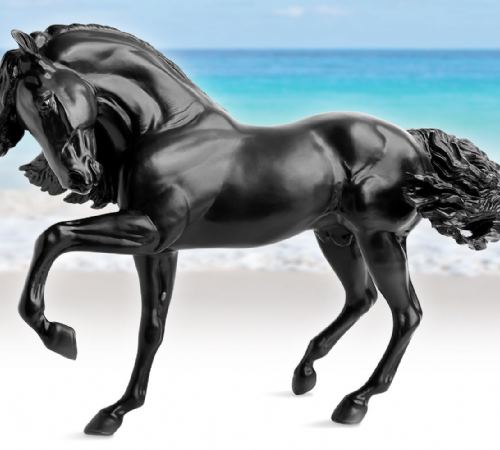 It is the goal of every stallion owner to create a legacy, and 2005 Friesian Sjoerd has done just that for owner Xena Vimercati of Three Day Ranch. The only Friesian to be named the USEF Horse of the Year, Sjoerd has been smashing records ever since he entered the show ring. While his career began with showing in hand and saddle seat, he ultimately took home a world champion title in every discipline he was eligible to compete in. What makes this feat even more incredible is that he did so while being shown by youths and amateurs! 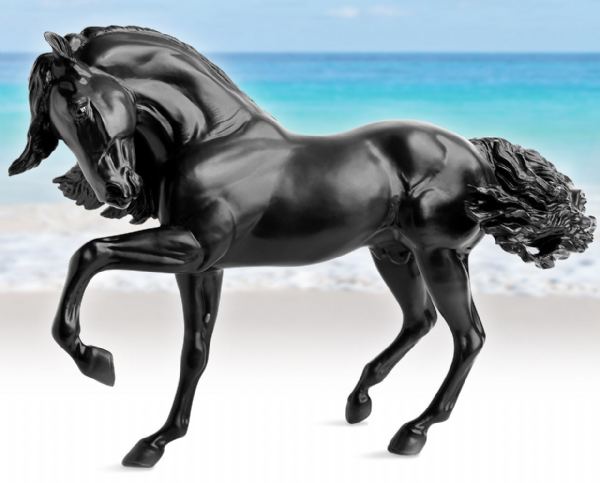