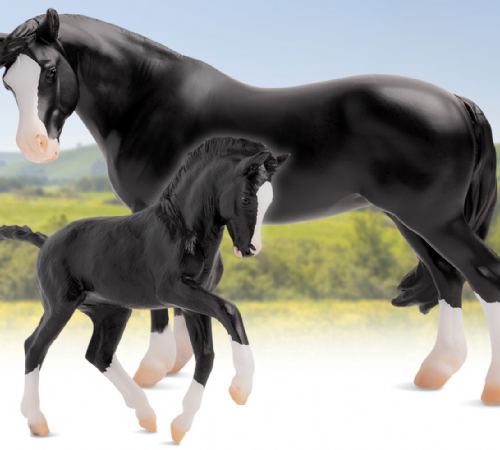 Don’t tell Nistar Blazing Kansas LOM that he can’t do something. Standing at 11.2 hands, “Kansas” competes in halter, trail, pleasure driving, and carriage driving for owner Cynthia Bellis-Jones of Fox Run Farm – often against Sporthorses much larger than him. He’s been named a National Champion in the Welsh Pony & Cob Society of America (WPCSA), Pinto Horse Association, the United States Equestrian Federation (USEF), and the United States Dressage Federation (USDF). His dam, the beautiful and talented GTF Blazing Ethel owned by Wayne & Nina Sue Stark, was a champion driving pony herself and obviously passed on her winning ways!

Kansas was nationally ranked the WPCSA’s #1 Section A Stallion in 2018 and 2019, and his path to the top was paved in victory. He earned his Legion of Merit with the WPCSA in 2018. The following year he was named the organization’s Welsh of the Year. Kansas was also the USEF’s Horse of the Year in 2018 and 2019…all in addition to being a three-time winner of the USDF’s Welsh All-Breed Award and three-time Grand Champion of the National Dressage Pony Cup. 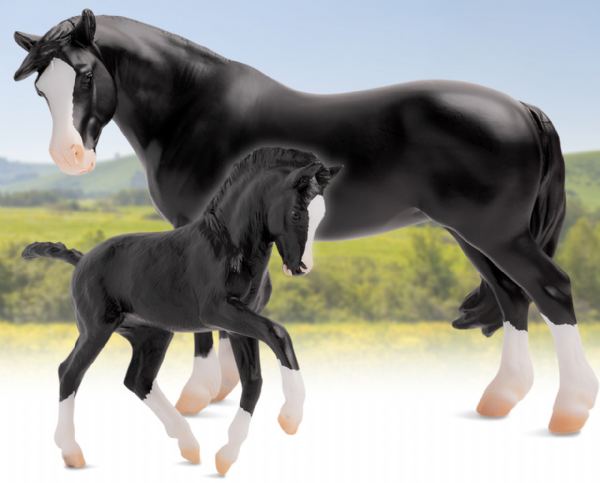